All children from time to time will cling, shout, throw, resist, complain, argue and do not listen to their parents or teachers. Though they are normal, they can be upsetting to everyone around. They become problematic when they increase in severity, intensity and duration that is typical for the age of the child.

Usually they starts at around 1.5 years age and stay till 4 years of age.

WHY DO THEY HAVE TEMPER TANTRUMS

HOW TO PREVENT TANTRUMS

Give extra attention whenever child behaves well. Give him a hug and praise him. For example – when a child has put his shoes in place, instead of ignoring it, acknowledge it and praise him saying “Wow, that’s like a good boy. You put your shoes in the correct place. Wonderful!”

2. Encourage the child to use words.

For example – If he wants something, tell him to use words like ‘i want food/ i want this toy’ instead of screaming.

3. Also see whether they are eating and sleeping well.

For example, Are they hungry or tired? Sometimes even when the parent is busy, a child can throw temper tantrum to gain attention. After a long day of work, instead of directly going to make dinner, the parent can go give the child a hug and spend some quality time.

5. Give signals before ending an activity

For example – say “You have 5 more minutes before I switch off the TV” instead of switching it off suddenly.

HOW TO HANDLE TEMPER TANTRUMS

1. Remain calm and do not argue with the child – Before managing your child’s behavior you must manage your behavior (sometimes children learn from parents who show anger outbursts and learn to shout and scream). Shouting at the child will worsen the child’s behavior.

2. Think before acting and count till 10 if you are frustrated – and then think about the source of child’s frustration.

3. Come down to the child’s eye level – and say ‘you are starting to become hyper, calm down’

4. Distract the child – by asking them to focus on something else. For example say “let’s read a book or let’s go for a walk”

5. Ignore the tantrum – if it is to draw your attention. After the child becomes calm, show him attention.

6. Hold the child who is out of control – and who can harm him/herself. Tell the child that you will let him or her go only when he or she calms down. Reassure the child that everything will be alright.

7. Hug your child who is crying – and say that you love them but the behavior should change. Reassurance and hugging will always be comforting to the child.

Try to teach the child how to interact with a friend or sibling or parent and ask for what he or she wants.
Tell them how to express his or her feelings with words and recognise the feelings of others also without hitting and shouting.
Tell them the better ways to get things that they want.
Tell them that we all have anger within and also tell them how to appropriately express it.

9. Never give in to a tantrum – If you give in once the child will get used to it and his tantrums will increase more.

10. Do not let the tantrum interfere with your relationship – with your child.

Consult a professional if the tantrums are increasing even after 3.5 years of age or if there is self injurious behavior, depression, injuring others, low self esteem etc. 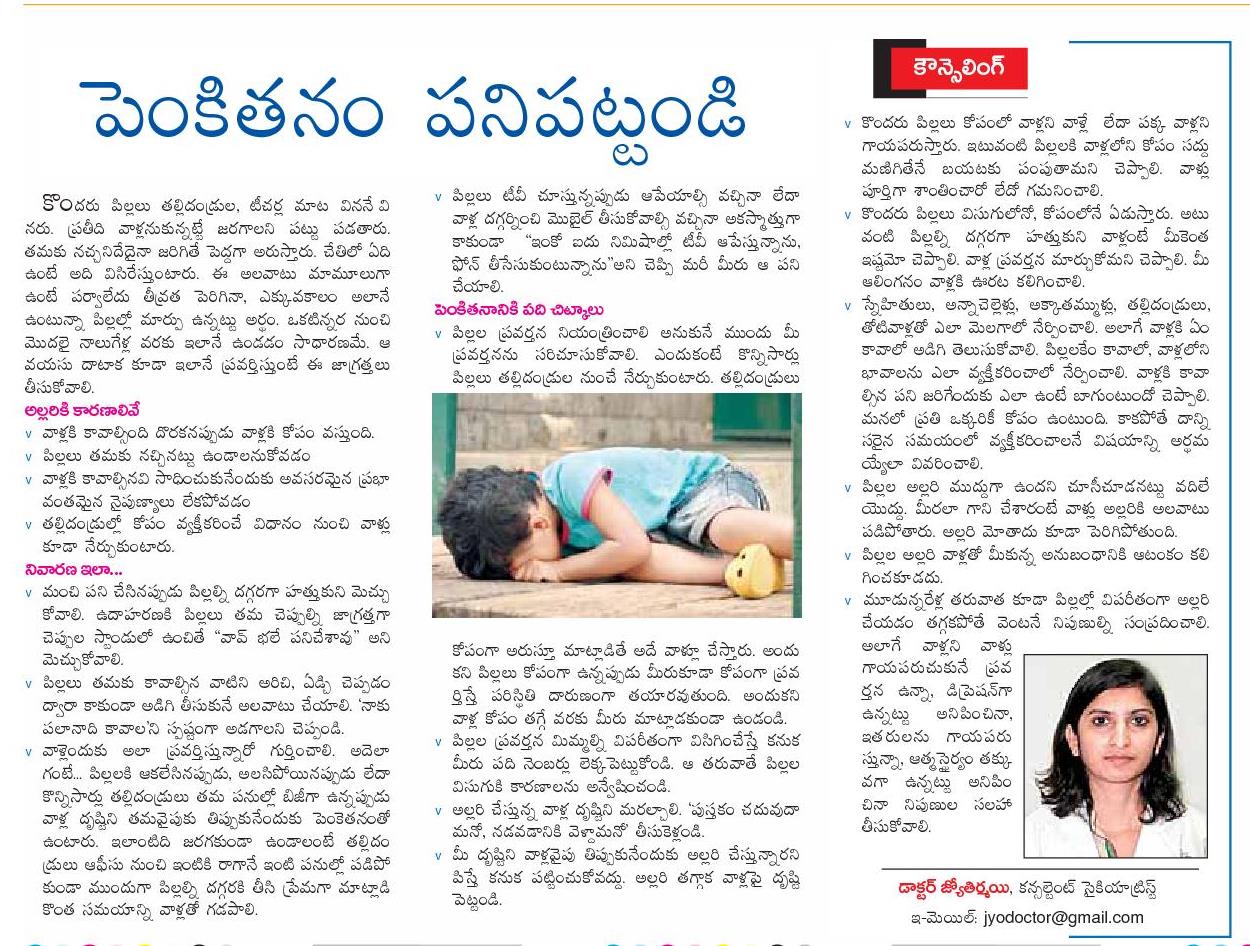 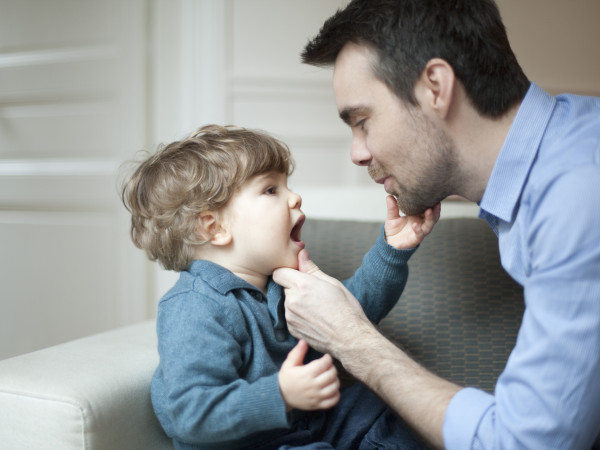